Do you like stones with personality? Gems with unique DNA? A stone that you recognize among hundreds of others? A stone which would have as much originality as a jewel imagined by you and / or with the precious help of your favorite jeweler. Are you a gem collector, a private individual who loves the unique creations of our mother earth? A jeweler producing atypical and / or particular creations, with contemporary or traditional frames, but surmounted by stones with a certain cachet. You are actively looking for a stone that meets both your selection criteria, which will delight you at first glance, making you say that it is for you. The Quartz with inclusions are undoubtedly made for you. With their wide variety of inclusions and shapes, there is no doubt that you will find the gem that will meet all your expectations.

Quartz containing inclusions are sought after and coveted gems that naturally contain materials of solid, liquid and gaseous origin. It is the host mineral that contains the largest number of mineral inclusions among the two thousand minerals on our planet. Solid inclusions are mineral crystals of very varied nature, such as Rutile, Tourmaline, Actinolite, Crocidolite, Goethite, Chlorite, Fuchsite, Hematite, Ilmenite, Apatite, Mica, Fluorite etc. They can either be clearly visible (we can clearly see the crystals in inclusions) or be a multitude of hardly visible crystals, in very tight arrangement, tiny, or even often invisible under the microscope, which may be the factor responsible for the color of the stone. or its flicker (Fuchsite constituting Aventurine) with the naked eye.

Gas-type inclusions are mainly oxygen, nitrogen, hydrogen and more rarely methane, which can generally be found in cavities filled with liquid petroleum. Liquid inclusions are mainly water or petroleum. The most popular stones are generally colorless, very transparent. The inclusions can be multiple and present a particularly harmonious arrangement, of the most beautiful aesthetic effect. For these different reasons, they are loved by collectors as well as by jewelers. Certain Quartz containing particular types of inclusions, arouse a great craze on the part of the public, constantly pushing up prices. Demand indeed far exceeds supply. Other Quartz with rare inclusions have become excessively expensive from deposits already exhausted (Lazulite Quartz, etc.), others considered to be endemic or from rare deposits in the world which produce very few samples. , have become stones with very high added value, due to excessively high global demand. In fact, Quartz with inclusions are not synthesized, however some clever little ones have found coarse displays, by mechanically introducing inclusions in Quartz, see using the method known as assembly in triplet, to simulate gems with true inclusions .

Discover our other sections dedicated to quartz: 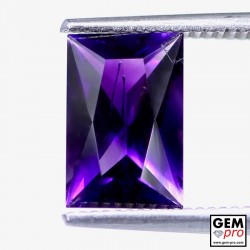 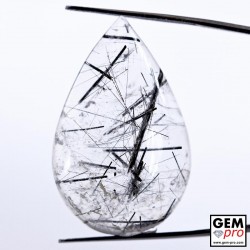 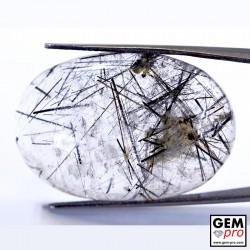 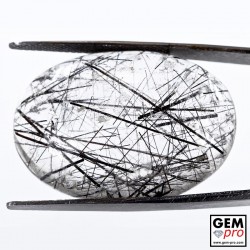 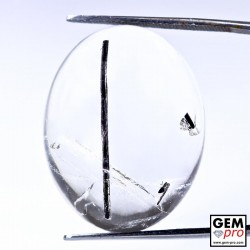 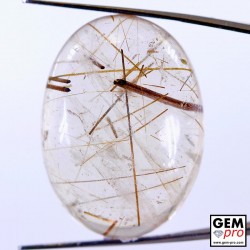 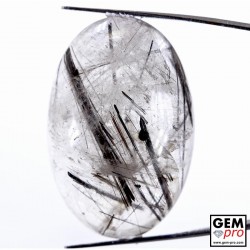 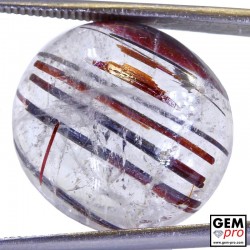 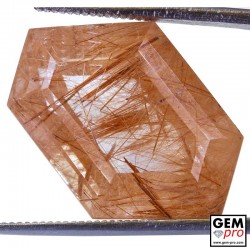 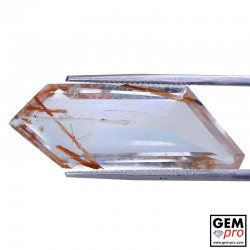 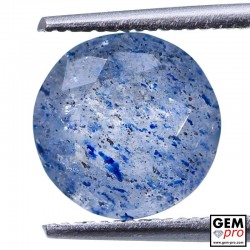 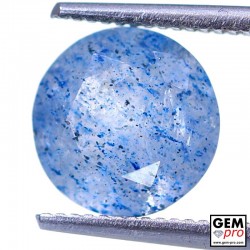 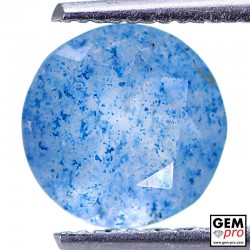 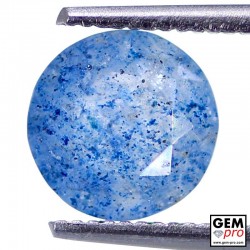 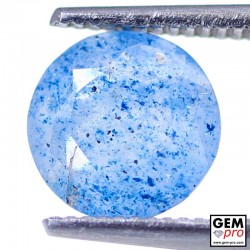 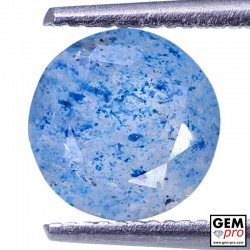 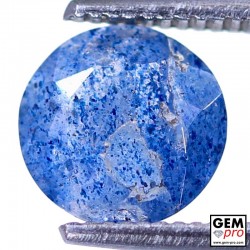