Do you like Quartz? Are you interested in all forms of Quartz? Whether it is rock crystal, Amethyst, smoky Quartz, Rose Quartz, Citrine, Quartz with inclusions, Ametrine… You are a collector, creator, jeweler and Quartz delight you with their beauty, their qualities to make jewelry? Do you appreciate their availability, their variability, their excellent quality / price ratio, their shine, their purity? We offer a wide choice of carefully selected natural stones, whether faceted stones or cabochons for jewelry. There is no doubt that you will find your happiness among our palette of gems, how varied.

Quartz has a rather uncertain etymology because it is very old, since it is the mineral most used by humans since time immemorial. Its name comes from Quaterz or Quaderz, designating common minerals, or from German Quartz, see from the ancient Greek Krustallos and from Kruos, which means cold, icy, because some philosophers thought that it was a form of supercooled ice. It is a mineral species of the group of silicates and of the subgroup of tectosilicates, essentially composed of silicon dioxide (silica) and of formula SiO2, which includes traces of elements, such as aluminum, lithium, boron, iron, magnesium, calcium, titanium, rubidium, sodium and hydroxyl. It is formed in hydrothermal veins and pegmatites. It can reach considerable sizes and weights in the wild, more than 6 m in length and 40 tonnes. It is generally found in the form of colorless, colored, smoked crystals, but also in microscopic translucent crystals. Quartz constitutes 12% of the mass of the lithosphere, it is the first constituent in importance of the latter. An essential component of granite, it fills interstices and other vacant spaces, but also gneiss, quartzite and certain sedimentary rocks such as sand and sandstone.

Quartz is divided into two large groups: Monocrystalline Quartz composed of rock crystal (colorless), Amethyst (purple), Citrine (yellow), Ametrine (bicolor) alloy of Citrine and Amethyst , Prasiolite (green), Rose Quartz, smoky Quartz (brown), Morion (black) and Microscrystalline Quartz including: Agate, Jasper, Chalcedony. The purest and completely colorless variety of Quartz is called Rock Crystal or Hyaline Quartz (which means transparent like glass). It is widely used in very diverse fields such as watchmaking, for its piezoelectric properties, but also as a resonator in oscillators, for industrial sandblasting, as filters, decoration materials. In jewelry, it is one of the most used mineral materials. it can also be used as a flint to start a fire with tinder, creating a percussion spark with an iron blade. Although often quite pure, It often contains a large number of inclusions (Tourmaline, Rutile, Goethite, Actinote, Amphibole, Hematite (iron oxides) etc. It is also synthesized through crystallogenesis, hydrothermal process which reproduces in artificial conditions, the natural formation of this mineral in nature.It is also produced artificially as Synthetic Quartz or reconstituted Quartz, using synthetic resin, crystalline silica and dyes.

Discover our other sections dedicated to quartz: 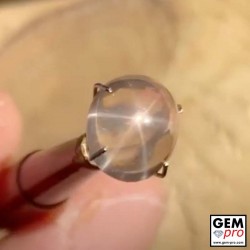 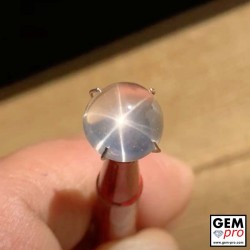 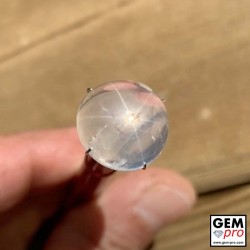 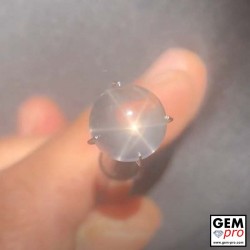 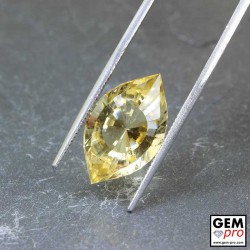 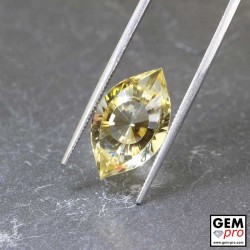 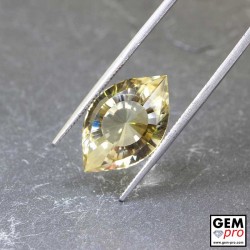 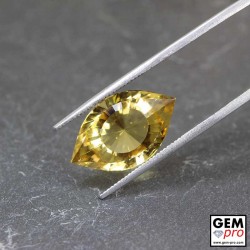 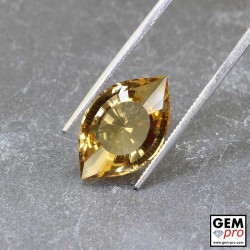 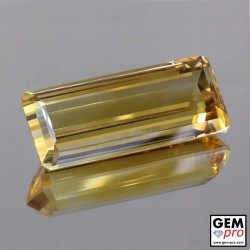 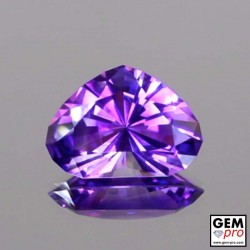 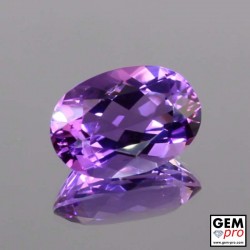 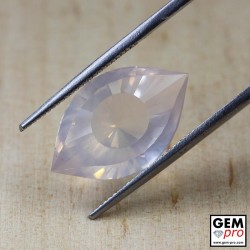