You have always dreamed of owning an emerald or a precious jewel surmounted by this fabulous precious stone so mythical and legendary. Are you a collector? Jeweler? Simple esthete? We offer a wide choice of Emeralds, natural gems, meticulously selected for their color, clarity, shape and multiple origins: Emeralds from Madagascar, Emeralds from Zambia, Emeralds certified from Colombia. You will find for sale with us, both quality emeralds for fine jewelry, as much more accessible but equally precious stones and finally stones at very competitive prices, for which we offer unbeatable prices!

Emerald is a variety of beryl whose color comes from traces of chromium, vanadium and iron. It is a gem used since ancient times, well known to the Egyptian and Babylonian peoples. It is one of the most coveted precious stones in the world, shining a thousand lights on the most beautiful jewels and pieces of goldware created by man. It is a rare variety of beryl because its formation requires very specific geological conditions. Large disparities in training conditions should be noted. As an example, the stones of Brazil were formed for some 2 billion years ago, others 600 million years ago, in Colombia their formation is estimated at 65 million years.

Raging commercial competition between the different emeralds on the planet

The main places of extraction in the world are located: in Colombia (60% of world production in 2000), Zambia, Brazil, Russia, Zimbabwe, Madagascar. Today, Zambia is one of the most promising deposits in the world, in 2017, Zambian emeralds represented 20% of world production. The Zambian emerald, popularized once again by jeweler Tiffany and co. (see Morganite), presents an excellent alternative to the Colombian emerald in many respects, especially because of its availability and the characteristic of the emerald crystals which have fewer inclusions than their South American counterparts. In addition, they are harder and less fragile than other emeralds on the planet (7.5 to 8 on the mohs scale instead of 7 to 8 usually). Ethiopia, where large, high-quality and very promising emerald deposits have recently been discovered, will certainly give its cousins ​​from other countries much trouble in the very near future. Malagasy emeralds are not to be outdone, they are highly sought after stones, with a subtle charm and a well-defined personality. They have a little something that makes them often distinguished from emeralds from other sources. They are highly coveted for jewelry because of excellent quality and the most beautiful effect, set on gold jewelry. They are also on the same level as their Brazilian and Zambian counterparts, a very relevant alternative to Colombian emeralds.

Emerald ring: The ultimate ring with those in diamond, sapphire or ruby

Emeralds are generally light green, dark green, slightly bluish. They can be starred, shimmering or come in the very rare and sought-after shape called trapiche (in reference to its appearance reminiscent of the shape of a mill). The Emerald, despite its hardness, remains a fragile stone and this is largely due to the inclusions it contains. It is a gem that often turns out to be among the most delicate to mount in jewelry, what is more, when it is stones with very high added value! As such, there are sappers that only specialize in setting emeralds. On the subject of treatments, the majority of emeralds have been treated by filling fractures with cedar oil or other chemical compounds in order to increase their clarity. Oiling emeralds is an ancestral and universal traditional practice fully accepted by professionals in the jewelry and fine jewelry, aimed at improving the qualities of the gem.

DISCOVER OUR EMERALDS FROM OTHER COUNTRIES:

WE ALSO SUGGEST THE FOLLOWING CATEGORIES:

SEE THE FOLLOWING ARTICLES ON OUR BLOG (IN FRENCH): 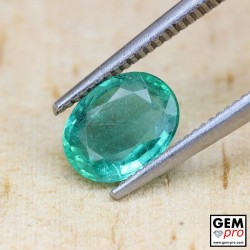 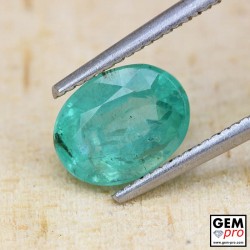 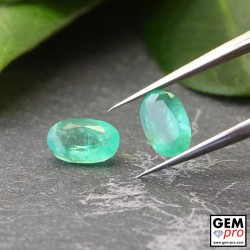 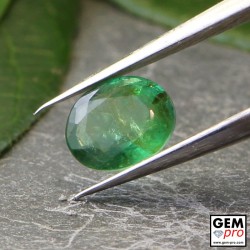 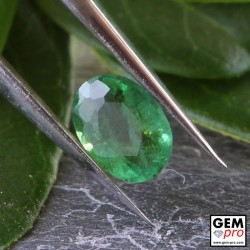 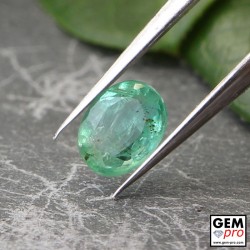 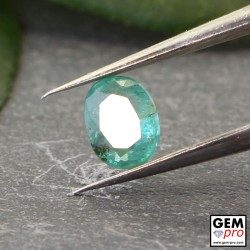 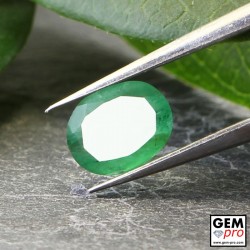 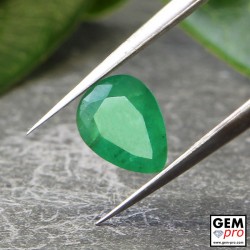 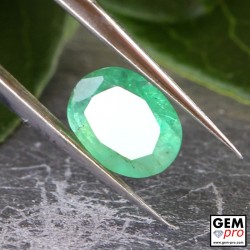 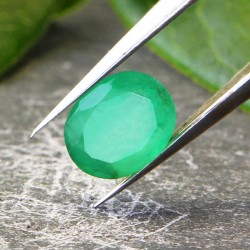 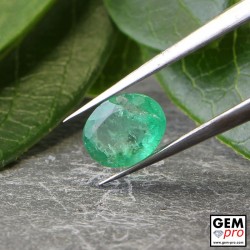 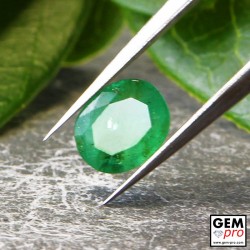 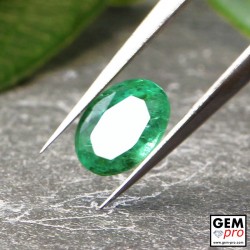 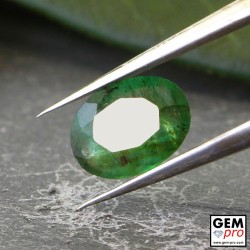 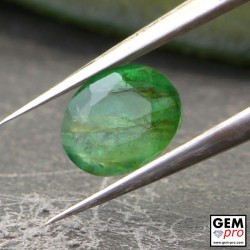 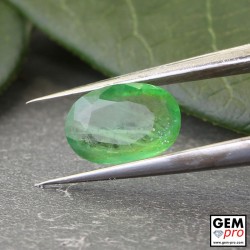 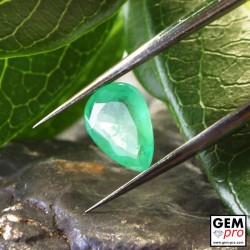 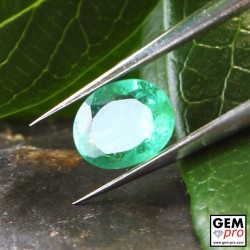