You are interested in rare and still little known stones, new stones or stones which were still, there is little, impossible to buy given the astronomical prices practiced and its extreme rarity in a natural state. Are blue stones among your favorites? Are you looking for a stone with a unique hue whether in its translucent or transparent form, a blue-green almost lagoon color undoubtedly charming and of the most beautiful effect? A stone that you may not see very often set in jewelry, because of its persistent rarity. A mythical stone which had disappeared for almost a century and which was classified as the 3rd rarest precious stone in the world in 2015, until its recent rediscovery. You are a jeweler and your contemporary creations deserve stones that are just as much. We offer a very wide choice of 100% natural Grandidierites, in multiple qualities and shapes, colors, which will undoubtedly fascinate and amaze you.

Grandidierite was discovered in 1902 in Andrahomana by Alfred Lacroix in the south of the island of Madagascar. This mineral species was named in tribute to the eminent French explorer Alfred Grandidier (1836-1912) who devoted 38 volumes to the natural history of Madagascar. Over the course of a century, an infinitely small amount of tiny crystals of Grandidierites gems were discovered. The majority of the samples found during this time in Madagascar being opaque or very weakly translucent crystals unsuitable for jewelry. Recently Grandidierite has been discovered in other countries: in New Zealand, Norway, Suriname, Algeria, Italy, India, Malawi, Namibia, the United States, Canada, Antarctica, Czech Republic and Sri Lanka. Unfortunately, the majority of specimens found outside of Madagascar (except one specimen from Sri Lanka, 2003) are opaque and / or unusable in jewelry.

, long inaccessible In 2014, a few rare gem samples were discovered again in Madagascar, but once is not customary, in extremely small quantities. According to some miners, the percentage of gem quality samples compared to opaque samples is around 1 in 10,000. Other sources claim that the Tranomaro deposit discovered in 2014 and which produces transparent stones of gem quality, would have produced only 60 grams or 300 carats, in more than two years of operation. Grandidierite is a borosilicate of magnesium and aluminum, with an orthorhombic crystal system, having a hardness of 7 to 7.5 on the Mohs scale. Grandidierite is most generally of bluish green hue, its distinctive color comes from traces of iron in its composition. The gem quality used in jewelry is translucent to transparent, fully transparent specimens are extremely rare and only intended for fine jewelry.

Grandidierite: 3rd most expensive stone in the world in 2015

Read the article on Grandidierite on our blog (in french) 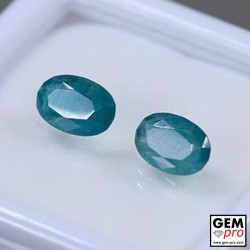 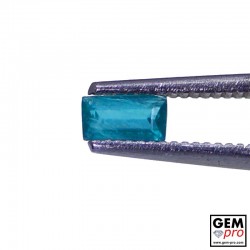 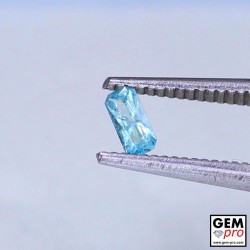 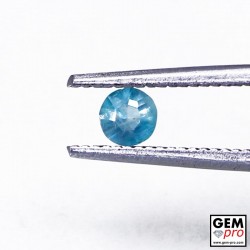 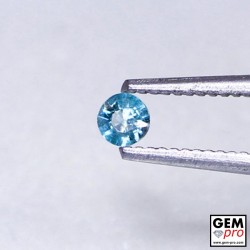 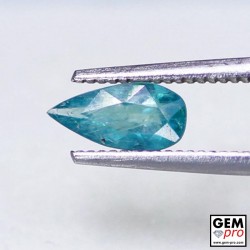 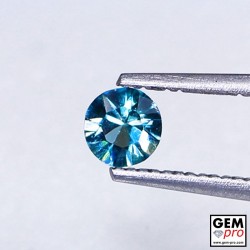 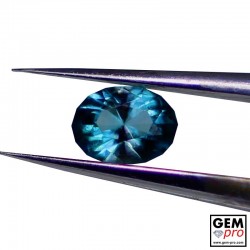 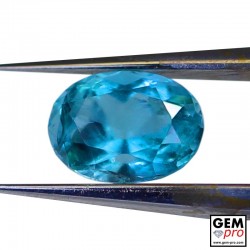 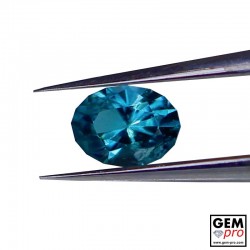 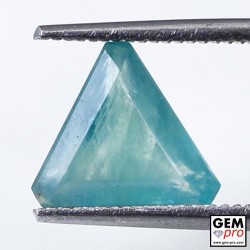 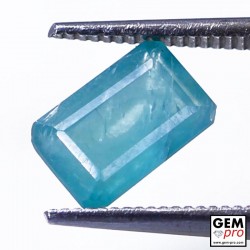 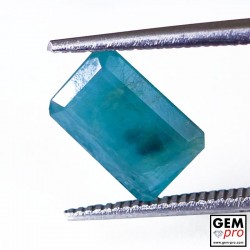 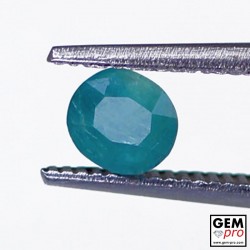 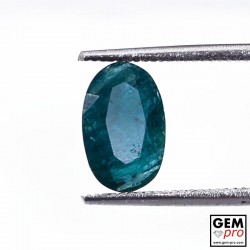 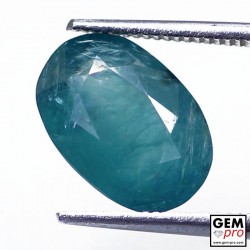 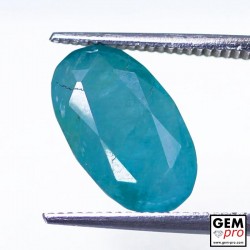 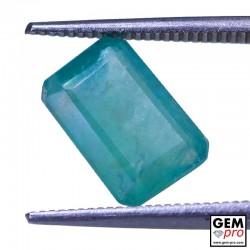 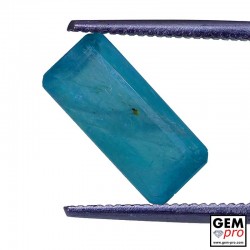 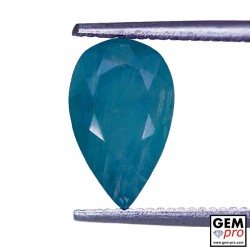 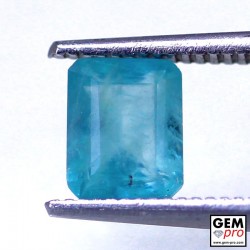