You like rare stones that are little known to the general public, you are looking for a gem from a very limited number of deposits in the world. A stone available in a variety of colors such as: purple, orange, pink, magenta, green, brown, gray, yellow (honey color) and colorless. With a magnificent chandelier and excellent shine. A stone that would come to overcome with excellence the jewelry project of your choice or enlarge your collection of exceptional gems. The scapolite also called wernerite or marialite, meionite, mizzonite or even dipyre is the gem you need. We are pleased to introduce you to our magnificent specimens from Madagascar and Tanzania. Often confused with topaz, golden beryls (heliodores), chrysoberyl or even with tourmalines, scapolite is in fact a mineral group in its own right. Its etymology comes from "skapos" which means stem and "lithos" meaning stone in reference to its characteristic prismatic facies.

Origin of the scapolite

The stones of the best quality called jewelry are extremely rare and highly sought after. In the category of transparent gems it is one of the least known stones. Originally discovered in Myanmar in 1913, it was found a few years later in Madagascar (1920), then 10 years later in Brazil. It is also found in Mozambique, Kenya and Tanzania.

The scapolite, a stone of colors

In 1975, the first purple / purple specimen was discovered in Tanzania (the latter often referred to as petschite). A single specimen of blue scapolite was found at Mont Saint-Hilaire in Quebec a few years ago. We also find the scapolite in its form called "cat's eye", which is a highly sought after and coveted stone due to its extreme rarity. Note also the existence of dark scapolites from Tanzania. Darkness is the phenomenon which designates the case where a stone acquires a color when it is exposed to a rich UV light (daylight) and this color disappears more or less slowly after the exposure (a few minutes to a few days ). Another type of known variant is the so-called "rainbow" shape representing scapolites containing inclusions producing an iridescence effect. Indeed, we frequently encounter inclusions in scapolite: inclusions of rutile more or less well arranged (cat eye effect) and / or metal oxides.

A stone with many qualities, the scapolite

Although it belongs to a particular mineral group, scapolite is an aluminum silicate which has certain similarities with diopside or chrysolite (Peridot). it is a translucent and transparent stone in its best quality. It is also a stone which can present an intense dichroism (two colors visible according to the angle of observation of the stone). The scapolite definitely remains a collector's stone which can also be used intelligently in jewelry. Artificial syntheses of Scapolite are not known to date, however some yellow or colorless crystals could be treated to give them purple or purple hues. These types of treatment are not stable over time and will reveal the deception on the goods.

We strongly suggest that you consult the following categories : 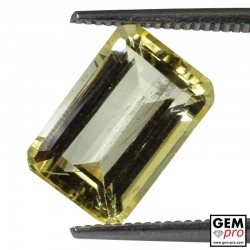 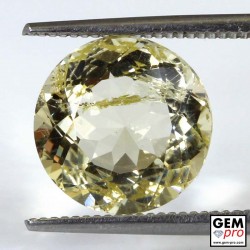 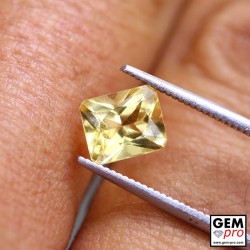 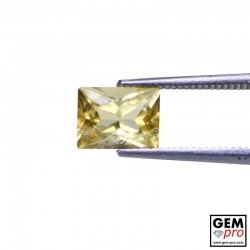 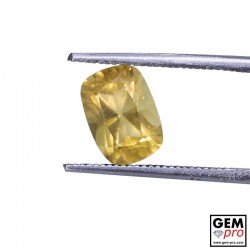 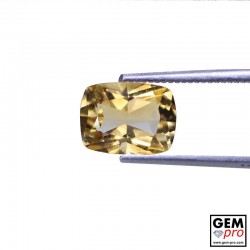