According to the general belief, the Garnet is a red stone to see pink. Indeed, it is only recently that everyone has discovered that garnets can also be green, orange, yellow, purple, among others. You are a collector of garnets or precious stones that you have patiently and meticulously chosen over time. You are a creator, a jeweler who wishes to offer fashionable stones, a contemporary touch, which will sublimate the setting of your jewelry, will represent your brand, your style and your know-how. You like to own or offer unique stones, presenting original colors, beautiful clarity and distant terroirs… We have patiently selected a magnificent choice of orange to red, natural Spessartite garnets with beautiful shapes, which we are pleased to offer you .

The Garnets family is made up of many varieties, shapes and hybrids. Among all these variations, we have the Spessartite Garnet. This precious stone was discovered in 1832 in Bavaria (Germany), "Spessart-sur-le-Main" refers to the locality. This appellation is the official name of this Garnet, which can also be found under the following trade names: Mandarin Garnet, in allusion to certain shades which can recall the color of the mandarin, or Fanta Garnet for its shade reminding the color of the famous soft drink. It is also known as "Spessartine". This Garnet did not really begin to emerge from anonymity and be used in jewelry until the discovery of African deposits. The color of the Spessartite Garnet ranges from orange-red to bright red. Among the most sought after colors, we have the intense orange color which is caused by the presence of traces and impurities of manganese. The other predominant chemical component as traces and impurities in Spessartite Garnet, is iron. The bright orange stones, very bright, have a higher proportion of manganese than iron, when iron is in proportion higher than manganese, the stone will then display shades more reddish than orange.

A rare stone in its finest quality

despite numerous deposits Once again, the most productive deposits for this precious stone are located in Africa: Nigeria, Namibia, Tanzania, Mozambique and Madagascar. There are other deposits in Brazil, China, Pakistan, the United States. It is a very fashionable stone, which has the wind in its sails, and the most beautiful large well transparent crystals, beautiful bright and brilliant colors are intended exclusively for the luxury jewelry. Indeed, this stone arouses great interest and this is completely legitimate, because it seems to be ignored, but the bright orange color is a color very little represented in minerals in nature. In addition, this Garnet has excellent hardness, compared to other Garnets (7.5 on the Mohs scale). Given that it is a highly coveted gem, it is obviously subject to numerous counterfeits and other imitations (glasses, cubic zirconium oxide, etc.). It is a precious stone, which to date has not undergone any treatment aimed at improving it. 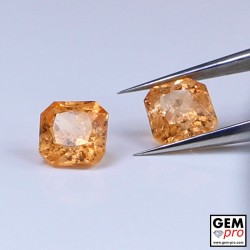 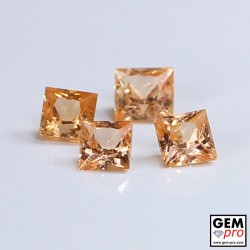 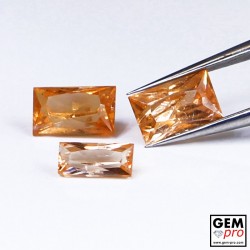 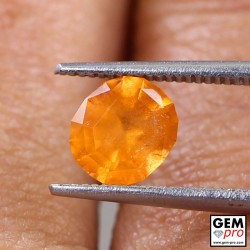 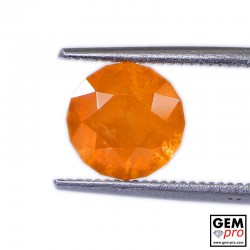 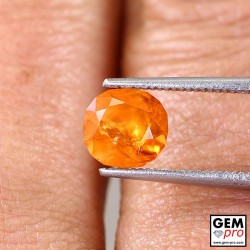 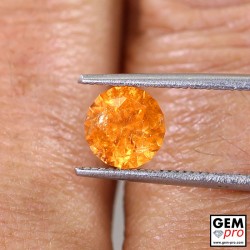 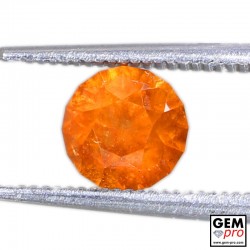 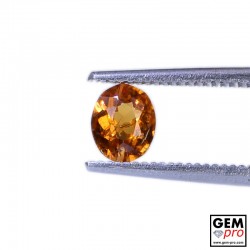 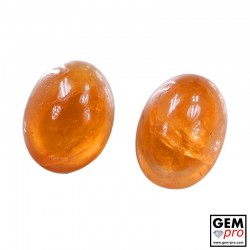 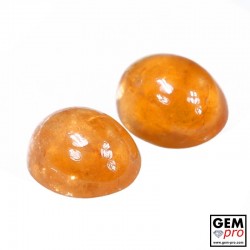 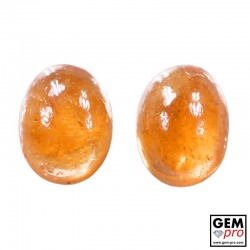 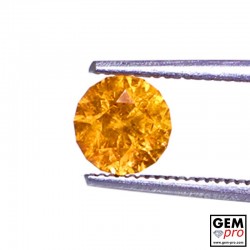 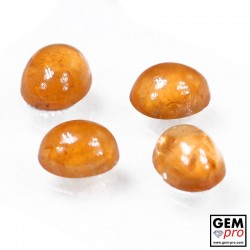 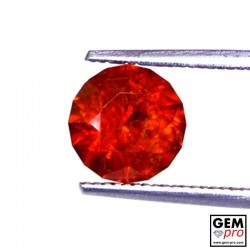 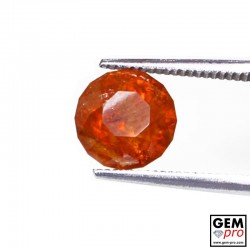