How about a gemstone with reference to a red fruit? The red color is indeed the most beautiful effect on the basis of a stone of great purity such as rock crystal. Its transparency makes it possible to sublimate red inclusions, providing a tangy side, which easily recalls the color of the strawberry. Quartz with Hematite inclusions, also called Strawberry Quartz or Strawberry Quartz in English, arouse growing interest among individuals, among collectors of inclusion stones, but also jewelers, jewelers and designers, wishing to amaze their customers by presenting pieces remarkable for their originality, set with stones unknown to the general public and generally to aficionados.

Among the deposits producing stones of the finest quality, stones originating in Madagascar are the most widely coveted stones. We are pleased to present a magnificent selection of Strawberry Quartz, whether in the form of cabochons or faceted stones for jewelry. No doubt you will be charmed by our selection of magnificent Strawberry Quartz, which we present to you without further delay.

Hematite is the mineral responsible for this aesthetic miracle, of which only our mother earth has the secret. The very fine Hematite inclusions are dispersed in a meticulous, skilful and evenly distributed arrangement, which man would have had difficulty imagining and reproducing so successfully, despite the multitude of technologies at his disposal. These little miracles of mother nature that can be collected or assembled into fine jewelry, will arouse public amazement, admiration and contemplation. Beware of counterfeits and imitations that are very common on the sites of unscrupulous or non-competent sellers. Favor sellers with a panel of references and specifying the origin, as well as the absence of treatment.

GemPro offers a wide choice of pieces meticulously selected by us from raw samples that we have collected in person and entrusted to the best lapidaries, respecting our guidelines for shapes, in order to conserve as much as possible the material and respect the orientations of the inclusions in the Crystal.

BUY GEMSTONES: BY COLOR OR BY SHAPE 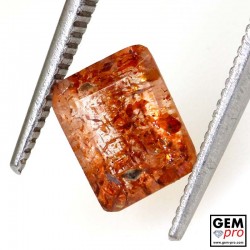 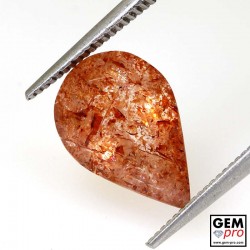 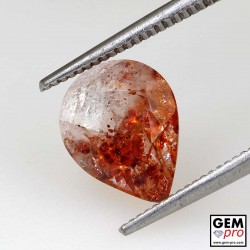 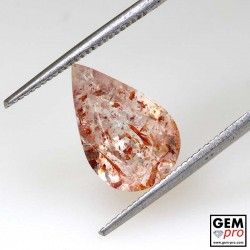 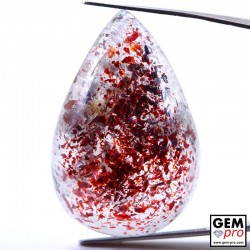 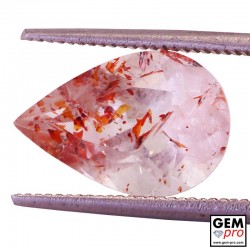 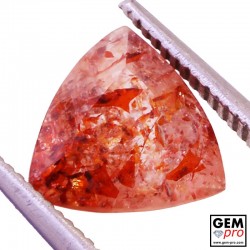 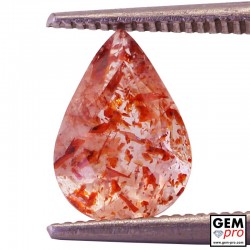 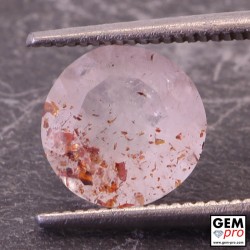 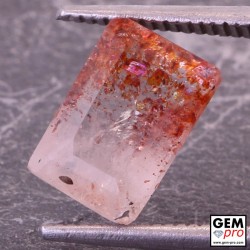 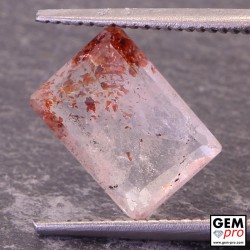 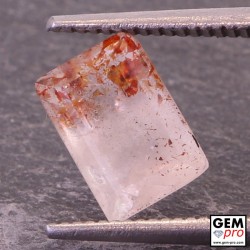 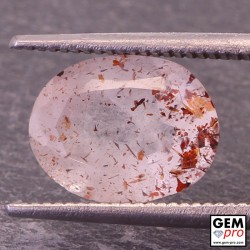 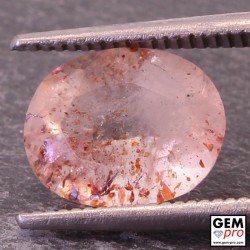 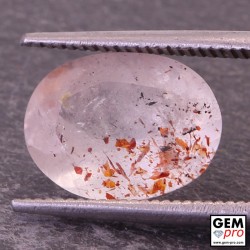 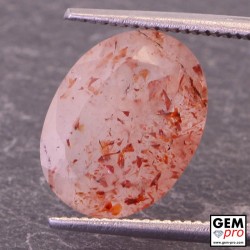 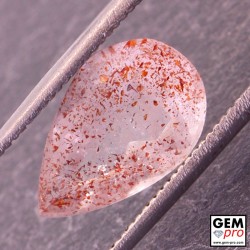 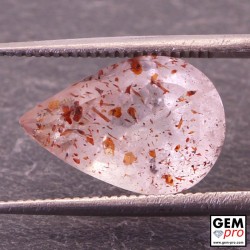